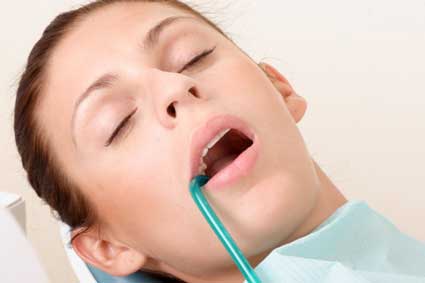 Does the thought of having your teeth cleaned make your entire body tense with fear? Would you rather endure the agony of a toothache than step foot in a dentist’s office? You’re not alone. A lot of people are so phobic about going to the dentist and about needles that they prefer not to have any treatment.

For people who avoid dentists like the plague, sedation dentistry may take away some of their anxiety. Sedation can be used for everything from invasive procedures to a simple tooth cleaning. How it’s used depends on the severity of the fear.

Sedation dentistry uses medication to help patients relax during dental procedures. It’s sometimes referred to as “sleep dentistry,” although that’s not entirely accurate. Patients are usually awake with the exception of those who are under general anesthesia.

The levels of sedation used include: