The Importance of Dental Cleanings During Pregnancy

Thinking about Having A Baby, Or Recently Pregnant?

If you’re considering getting pregnant, or are already expecting, concern over the status of your teeth might not be at the top of your list. However, if you’re early enough into a pregnancy, or planning one, you should actually schedule an appointment to see your dentist sooner rather than later.

Good oral health is the key to good overall health. And, during pregnancy, your oral health contributes to the health of your baby. Here are a few things to be mindful of in the coming months as you plan your pregnancy: 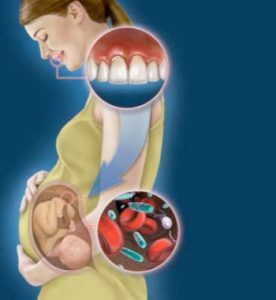 As you can see, your dentist can and should be one of your many allies in the path to motherhood. So see your dentist early and as often as is suggested during your pregnancy. You may contact Adams and Cheek Dentistry at https://raleighncdentistry.com/contact-our-office/. You’ll be pleased you did, and so will your baby!